Queer and Catholic: An Oral History Interview with Eve Tushnet

Click here to view a video recording of this CLGS Queer and Catholic Oral History Interview! 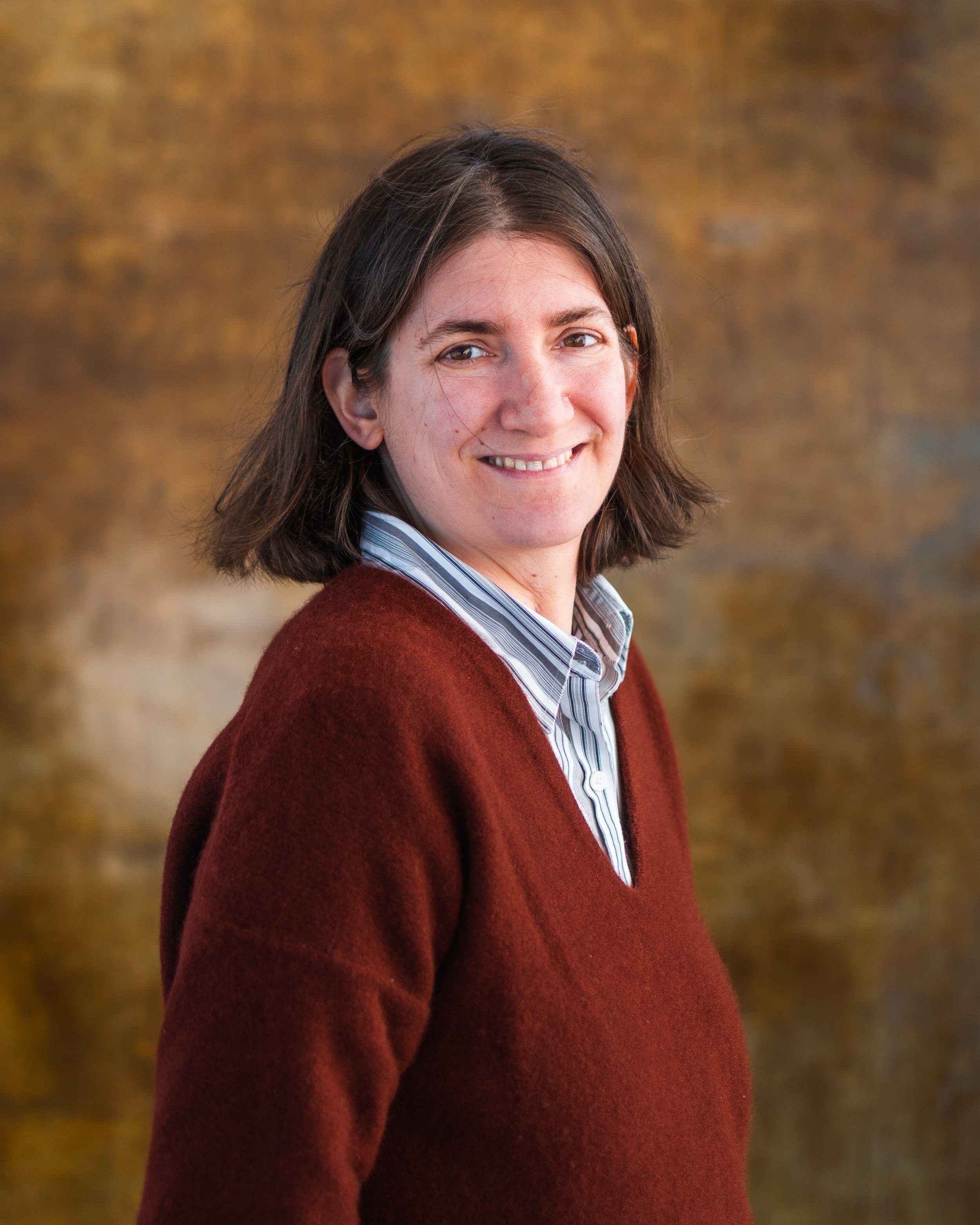 Eve Tushnet (she/her)is a lesbian Roman Catholic writer, speaker, blogger, and educator. She was born in Washington, D.C. to a Unitarian mother and secular Jewish father, and has remained in the area except for a brief stint in California as a child and in Connecticut attending Yale University. She came out as a lesbian around the age of 12-13 and converted to Catholicism in 1998 at the age of 19 during her sophomore year at Yale.

Along with these publications, she has written for the National Catholic Register, America Magazine, and the National Review.

In this interview, Tushnet reflects on her experiences converting to Catholicism, her understanding of Catholicism and queer identity and relationships, her commitment to celibacy following the Church’s law and seeking out other models of same-sex partnership, like covenant friendships.

This Oral History Interview was conducted on 8 August 2022

Queer and Catholic, an Oral History Project of the CLGS Catholic Roundtable, interviews:

Founded in 2022, The CLGS Catholic Roundtable brings together leaders (lay and ordained), scholars, artists, educators, and activists to engage in strategic thinking with the goal of creating culturally-appropriate programs and coalitions that affirm the dignity and human worth of LGBTQ Catholics and our allies. Rooted in a variety of Catholic traditions, the Catholic Roundtable promotes LGBTQ Catholic leadership; develops educational, spiritual, and liturgical resources for Catholic individuals and communities; and fosters the exchange of best pastoral care practices with Catholic and allied faith communities.